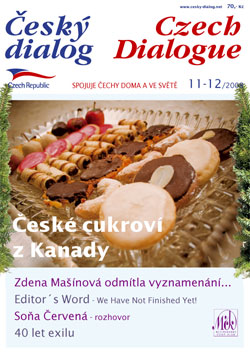 Czech history. In the 10th century this area served as a market place. In the 13-th century the whole square had to be raised by 3 meters because of new dams on the river Vltava would have flooded it. We find here the largest church of the Old Town, namely the Gothic Church of the Virgin Mary. Also the portal of the Old City Hall, presumably built by the stonemason M. Rejsek, is Gothic. Another attraction is the old and famous Calendar clock(orloj) built at the beginning of the 15-th century. Both the City Hall and the CLOCK were greatly damaged by a bombing attack at the end of WWII and had to be restored.

The square is surrounded by many interesting old houses of once prominent citizens - each has its own name and history. The Baroque Church of St. Nicholas (called The Small Nicholas) was built by K.I. Dientzenhofer. Frankz Kafka was born behind this church in a Monastery.

Many executions took place in this square: The preacher Jan Zelivsky was killed here in the 15- th century. And 200 years later 27 Czech noblemen who rebelled against the king were executed here. They demanded religious freedom for all citizens, but did not succeed.

Some important structures or sculptures were destroyed over time, for example the very interesting and valuable Pillar of St. Mary built in 1650. The very magnificent sculpture of Jan Hus, the religious reformer burned at the stake in 1415, reminds all of us that there is only one Truth and that it always prevails.