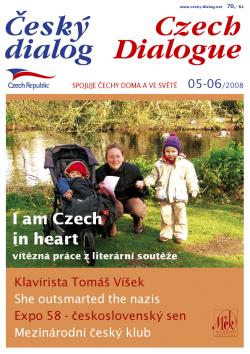 The beautiful Summer Palace Of Queen Anna (erroneously often called Belvedere) is truly the most lovely and unique Renaissance building in the Czech Lands. The Emperor Rudolf II used to observe the stars from its galleries accompanied by Tycho de Brahe and Johannes Kepler.

King Ferdinand I of Habsburg ordered the Summer Palace to be built for his wife Anna of Jagellon, because he felt that the rooms in the large castle were too large, cold and unsuitable for a queen. The foundations were laid in 1538 and its first architects were Paolo de la Stella, Giovanni Spatio and later Maria del Pambio. Extensive and beautiful gardens were also built surrounding the castle and the Summer Palace. The Emperor also ordered a wooden corridor to be built connecting the main castle and the Palace. In 1541 a big fire at the castle interrupted all work and the Queen’s Residence was not finished until 1563.

Because of the unusual view from the galleries, the Summer Palace was also sometimes referred to as the Observatorium. Since the 16th century it went through several reconstructions and improvements.

There is a SINGING FOUNTAIN in the courtyard designed by Francesco Terzio and finished by Tomas Jaros of Brno (who also made the biggest bell of the St. Vitus cathedral). The dripping water of the fountain sounds like the ringing of bells.

Since 1988 the Summer Palace is mostly used for art exhibitions of many kinds.

At present, an exhibition about this truly unique Renaissance building and its history has been opened here on May 1st, 2008 and will stay open to the public until June 29th, 2008