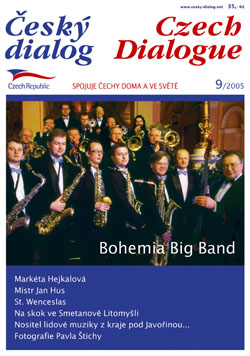 The Czech Centre invites you to the opening of an exhibition by Czech-Israeli artist Chava Pressburger on Monday, 5th September from 19h, at the Czech Centre 150, Av. Adolphe Buyl, 1050 Brussels-Ixelles. The exhibition will be accessible until the 30th September and is presented in the framework of the festival "Jewish Identity in Europe - A Story of Love and Shadow".

Chava Pressburger will attend the opening personally. She was born as Eva Ginzová in a Czech-Jewish family in Prague. Her origin was at the root of the tragic dimension of her childhood in Prague and the concentration camp Theresienstadt (Terezín).

Her artwork based on paper has the ability to express hidden emotions, to revive forgotten memories, as well as to capture the living present. The author intends to recover forgotten memories from childhood, which are inevitably covered with dark clouds and frightening horrors. Nevertheless - the natural materials she uses, the tender shadings of colours and the rhythm of lines, which partially present fragments of these memories, are bringing them back into the present. They are giving these memories the ability to speak to us today and to bring forward reconciliation with the past.

Chava Pressburger will also present her book, based on a recently recovered diary of her brother Petr Ginz, who perished in Auschwitz - The Diary of my Brother. A copy of the drawing "Moon Landscape", which Petr Ginz created during the war in the Theresienstadt ghetto, travelled into space with the first Israeli astronaut Ilan Ramon on board the Space Shuttle Columbia. The crew of the Space Shuttle died tragically on the 1st February 2003 during their return to Earth - on the very day Petr Ginz would have celebrated his 75th birthday.